The Red Planet. The God of War. Home to towering volcanoes and to gigantic rift valleys. A possible home to Life in the past, perhaps there still is, and it may be a home for Mankind in the future.

“Mars is there, waiting to be reached.” Buzz Aldrin

Mars, the God of War to the Romans; Ares to the Greeks. To the average skywatcher, the reddish hue of this planet can be seen with the unaided eye, hence its nickname of the Red Planet.

Robert A. Heinlein once said (well, probably more than once) that “The Earth is just too small and fragile a basket for the human race to keep all its eggs in.” Mars may well, some day, be one of Humankind’s future homes.

The question of Life on Mars remains unanswered, for biologists. We know that the conditions for life seem to have existed in the distant past; a thicker atmosphere and liquid water were both present. But Mars is now far drier; while we may someday find liquid surface water, it certainly is not abundant. Edgar Rice Burroughs would be disappointed.

For areologists (the Martian equivalent of geologists) the question of life on Mars has been pretty much settled. There was a time when Mars had a hot core, and probably tectonic plates. Certainly there were forces that drove the incredible volcanoes, of which Olympus Mons is the tallest. There were forces that ripped open the Valles Marinaris, the 4,000 kilometer long rift valley that absolutely dwarfs the U.S. Grand Canyon, in places 200 kilometers wide, and sometimes reaching a depth of 10 kilometers. But these forces seem to have stopped producing visible effects on the surface. We see no signs of recent volcanic activity now.

While Earth’s Moon seems to have been created during a collision between the porto-earth and another porto-planet, the two moons of Mars, Phobos and Deimos, seem to be asteroids captured by Mars’ gravity.

Contact info(a)next-generation-space.com with any articles, images, videos, or suggestions you may have for the site, or if you would like to volunteer to help build this page. We are looking for someone who is either already knowledgable about Mars and its history, or who is willing to do some research and fill out, expand, and curate this page. If you have a passion for Mars, please share it with us! 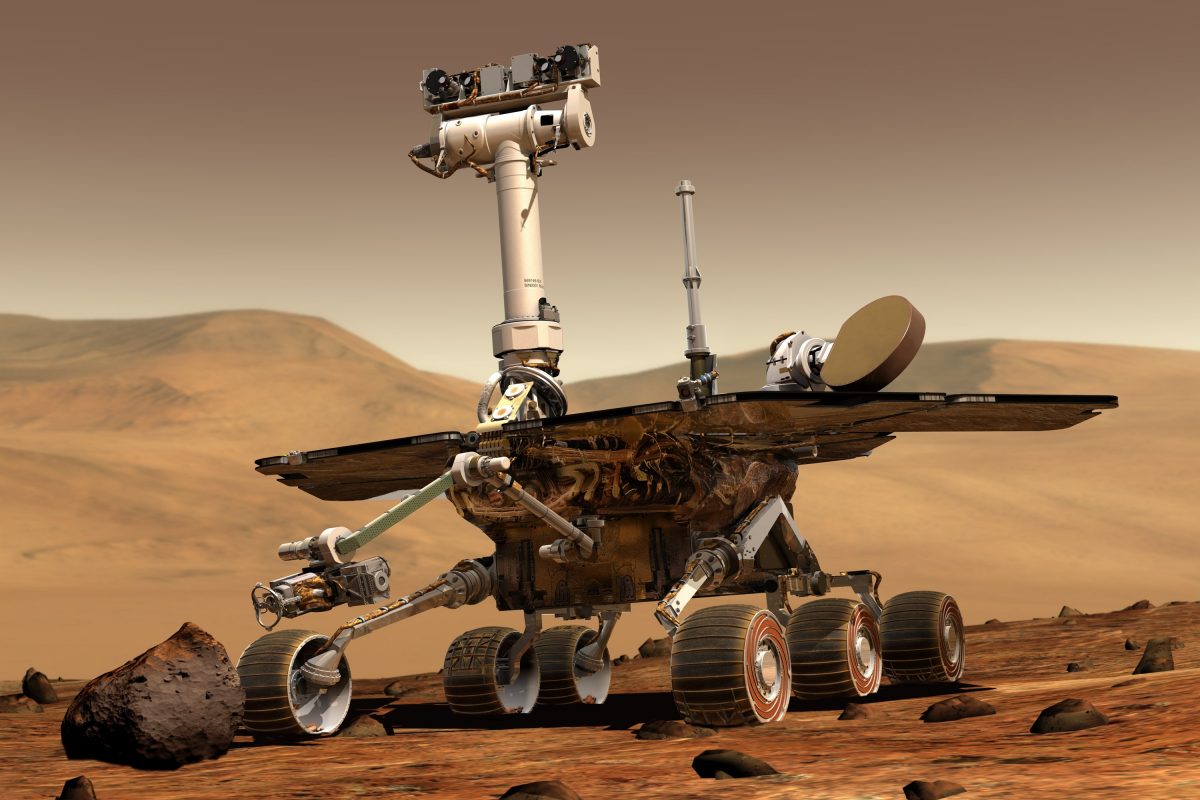 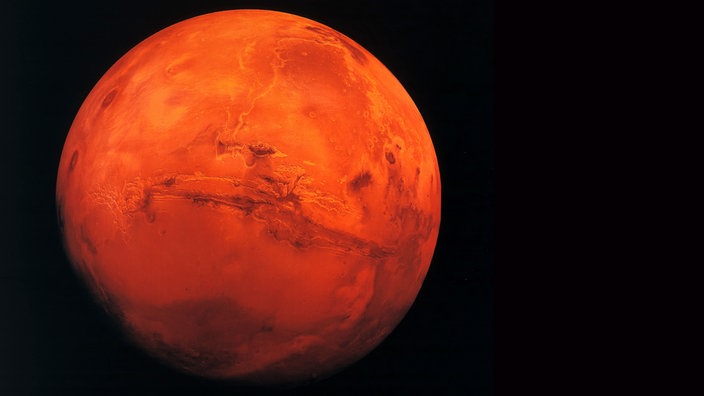 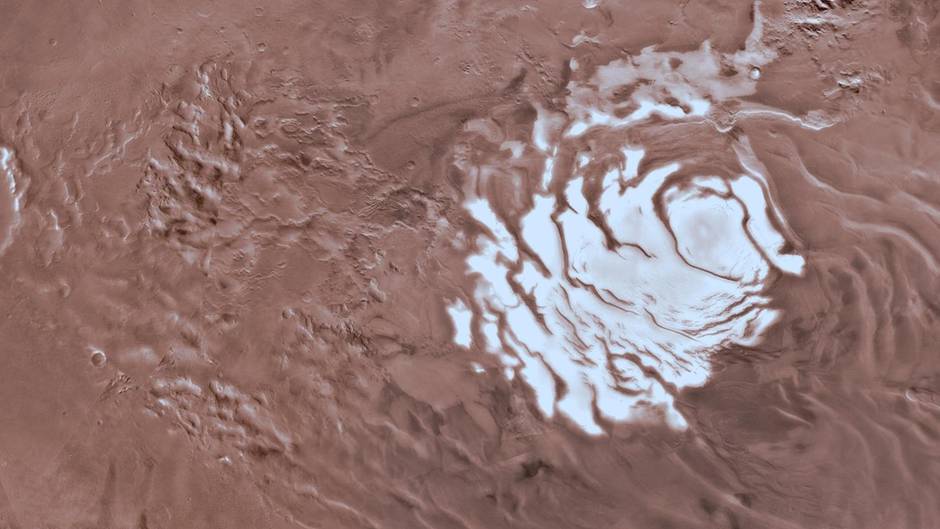 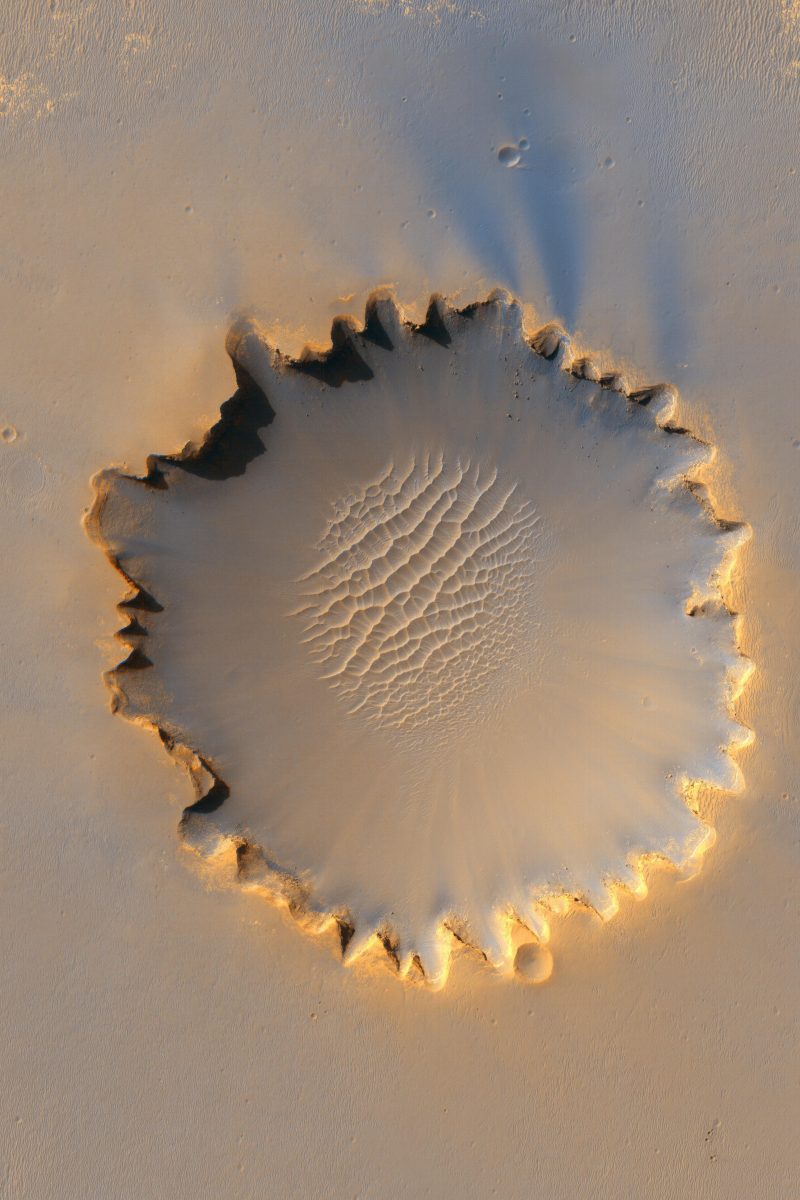 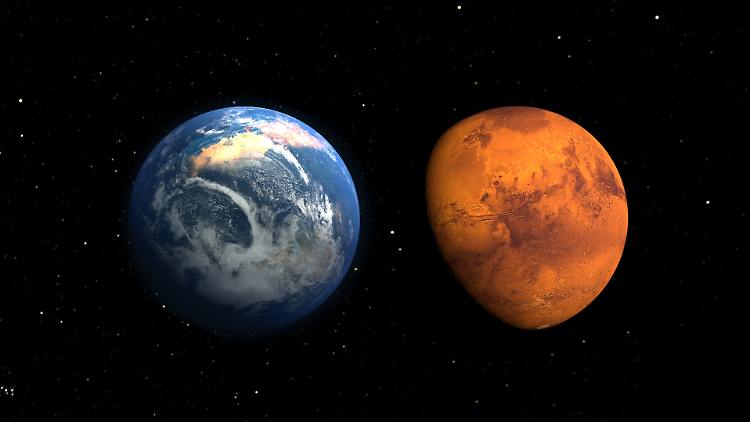 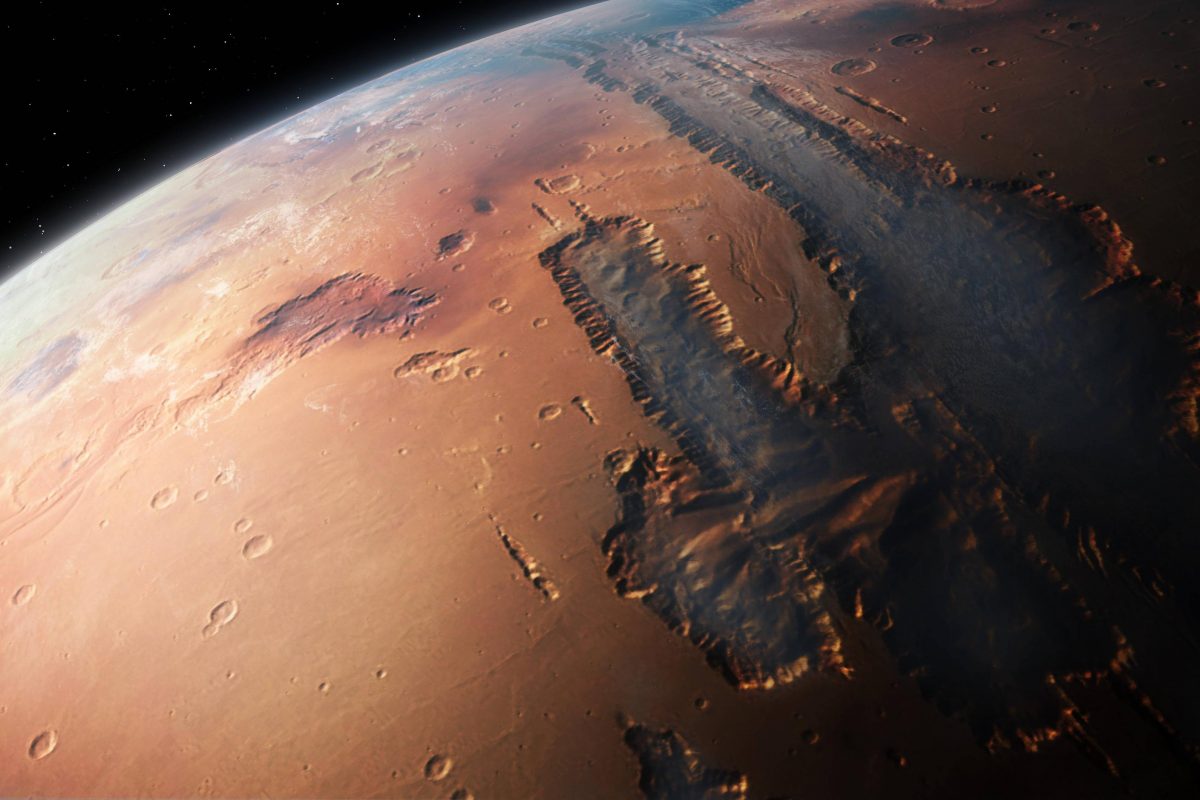 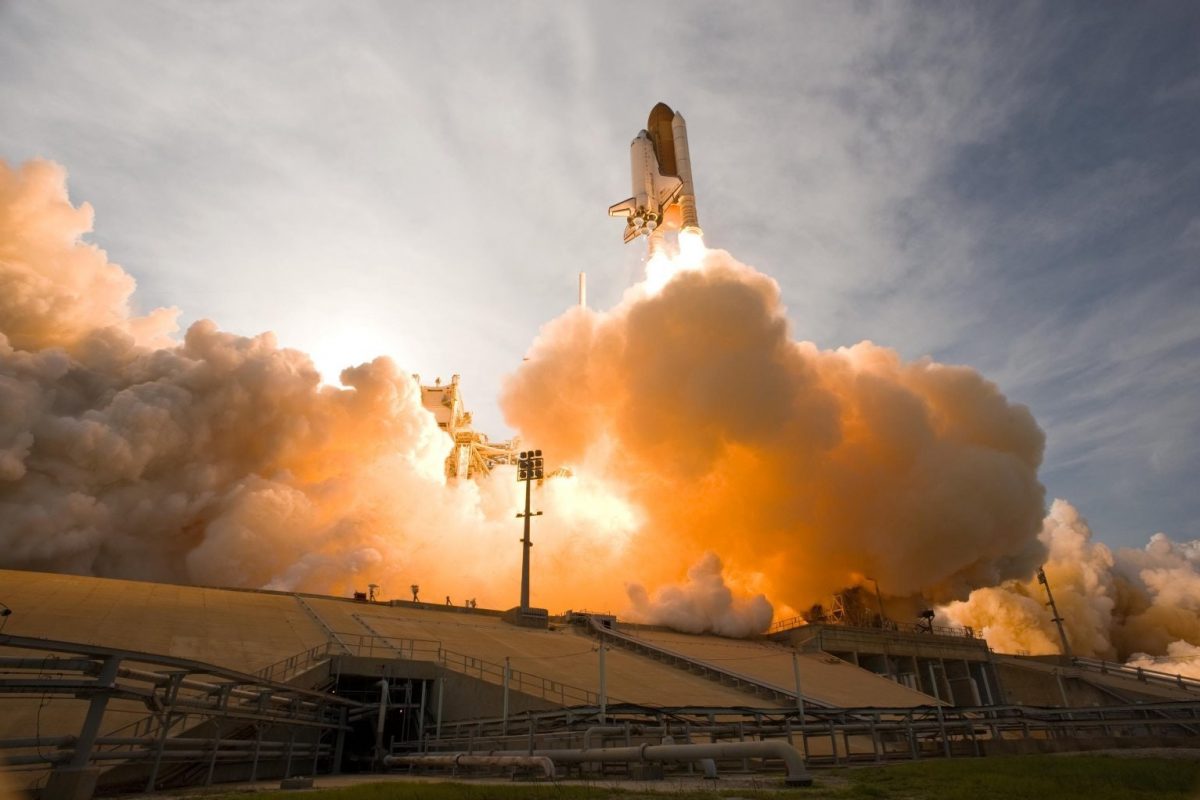