It's Getting Hot in Here

The Origin Of our very Existence

Complicated nuclear reactions in the Sun’s core give birth to photons that can take thousands of years to reach the surface, race the mere eight and a half minutes to Earth, and warm our faces on a summer day.

Roughly 8,000 million years ago, there was a cloud of interstellar dust and gas. The gas was mostly hydrogen, with a fair amount of helium. Relatively nearby, there occurred the occasional supernova, seeding the cloud with heavier elements: carbon, nitrogen, oxygen, and even iron.

Over time, the cloud started to collapse under its own gravity. It lost whatever shape it originally had, and settled into a disk shape with the bulk of its material in the center.

One day, the material in the center reached a critical density, (roughly 170grams per cubic centimeter), and hydrogen atoms started fusing together to create more helium. This released a tremendous amount of energy, and the ball of gas turned on and became our Sun.

“Oh, Be A Fine Girl, Kiss Me” is the mnemonic used, in the U.S. at least, to remember the order of the various classes of stars, according to their decreasing temperatures. Our Sun is a Class G2V star. The “G” indicates that the Sun is a Class G star; the “2” indicates that of the nine subdivisions of Class G, it is in the second-hottest category; the “V” indicates that it is a main sequence dwarf star. By cosmic standards, it is a completely unremarkable star, and is of an extremely common type.

A photon created in the nuclear furnace of the Sun’s core can take thousands of years to work its way to the surface, but once there, it only takes about eight and one-half minutes to travel the distance from there to the Earth, where it will warm our faces on a cold winter day, or give us a beachside sunburn.

Contact info(a)next-generation-space.com with any articles, images, videos, or suggestions you may have for the site, or if you would like to volunteer to help build this page. We are looking for someone who is either already knowledgable about the Sun and its history, or who is willing to do some research and fill out, expand, and curate this page. If you have a passion for the Sun, please share it with us!

The Sun at the heart of our solar system. 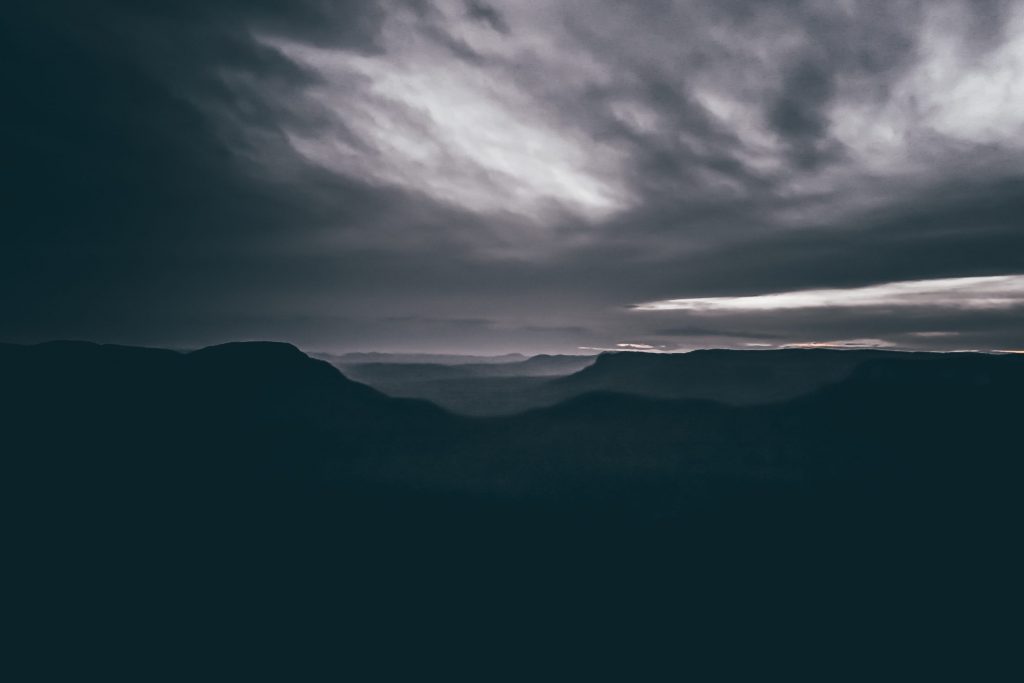 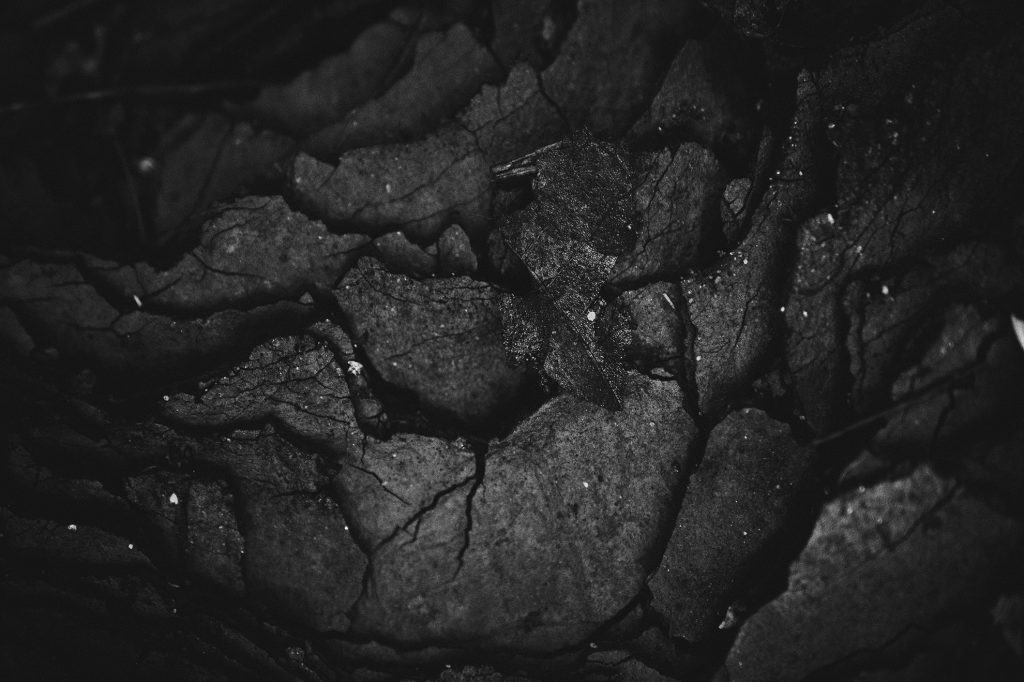